RUS M: Russian Federation didn’t receive letter from Poles; Spiridonov – “Why should I be punished?” 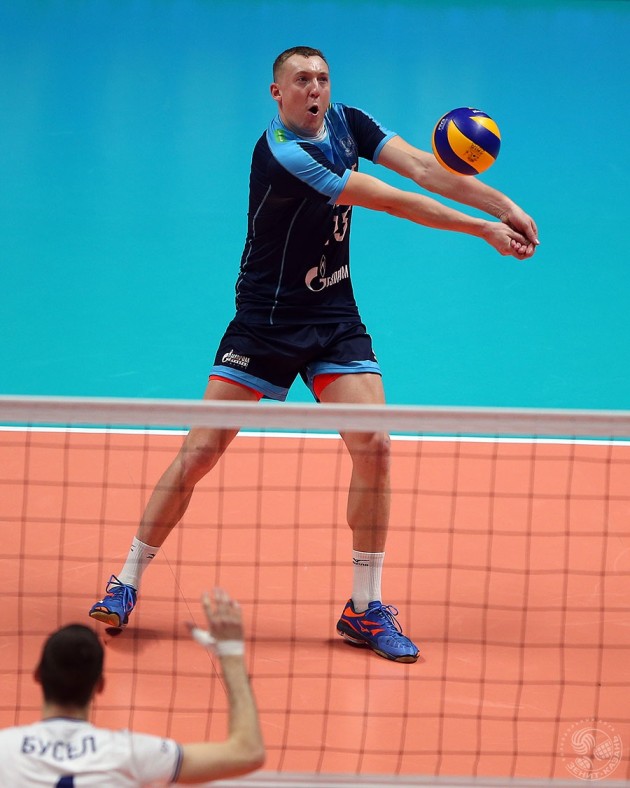 Russian player Spiridonov wrote an insulting comment on the post of Poland national team captain Karol Kłos on Twitter and continued to bicker with the other people, who replied to him, by using vulgar terms and curses in which he referred to Poland as a country. Later, Spirik deleted these messages.

“At the moment, we haven’t received any requests (from PZPS),” Russian Federation President Shevchenko said to Sport RIA Novosti.

Spiridonov told the same news agency that he wrote a comment specifically to Kłos and that did not refer to the entire Polish nation.

“There was an example when the Polish Volleyball player Michał Kubiak insulted the whole Iranian nation in an interview and for this he was punished. That’s one thing. I wrote a message on Twitter to one particular player, answering the post which he wrote on his profile. I didn’t touch upon the whole nation. I don’t understand why they are blowing this out of proportion and want to somehow punish me. Why should I be punished?” Spiridonov stated.