This is the transfer that will definitely rock the Russian men’s volleyball market! 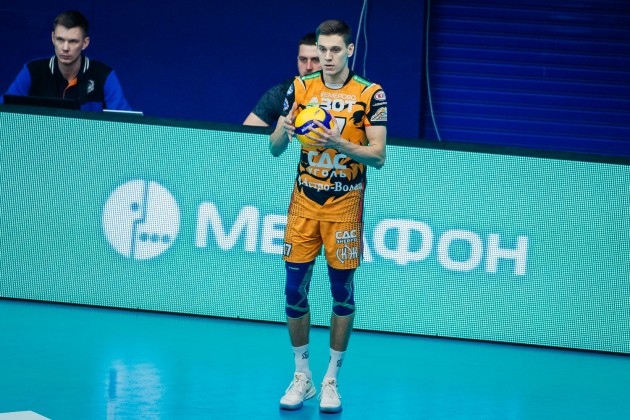 As Biznes Online learned, the opposite hitter Viktor Poletaev will leave Kuzbass and play for Zenit Saint-Petersburg next season!

The 24-year-old player began his professional career in Zenit-Kazan in 2012. With them, he won the CEV Champions League twice (2015, 2016) and became the champion of Russia three times. However, not being able to show his full potential (Maksim Mikhaylov was the starting opposite in the roster at that time), Poletaev was loaned to Kuzbass in 2016 and later signed a contract with the Kemerovo club. He helped it become the Russian Championship and the Russian Super Cup winner in 2019. As a member of the Russia National Team, he became the winner of the FIVB Volleyball Nations League twice (2018, 2019).

Last season, Poletaev was sidelined for two months due to an ankle injury.

AZE W: Azerrail to stay without the...