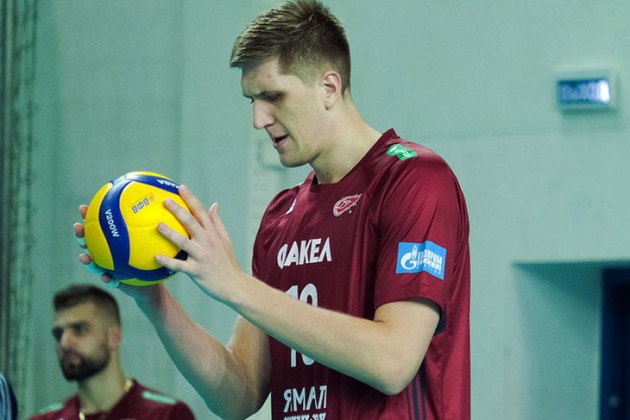 A former Russia National Team member, Kimerov, is on the headlines of the media in the country after behaving violently on the streets of the capital of Moscow. The video published by the website Mash shows that a 23-year-old opposite hitter attacked a car driver!

According to the website’s findings, Kimerov got furious because he didn’t like the way a man drove a car in front of him. The athlete considered that the driver hadn’t given way to him to shift to the left lane near the traffic light, as a result of which he had to lose time waiting for the green light. Kimerov’s version was that, due to the slow speed of the driver in question, he had to slow down sharply instead of just moving to the other lane.

What happened next is that the 2015 Universiade winner wanted to get back at the guy in the other car, so he chased him and tried to break down his side mirror while passing next to him. Ultimately, Kimerov pulled over, blocked the traffic, and hit the other car several times, scaring a girl on the passenger seat. The car driver called the police and was in touch with the dispatcher while attacked by the Fakel player. When Kimerov saw that, he left, while the victim went to the police station where he wrote a statement about the damage on his vehicle.

As a result of all this, the All-Russian Volleyball Federation (VFV) imposed a conditional disqualification for 2 years to Kimerov. Unofficially, his club, in which he served as a backup opposite hitter last season, terminated the contract with him.