The first gathering of the 1st Croatian Beach Volleyball League in Zagreb was marked by attractive matches for seniors, and it can be sensed that this summer the league will be very interesting and tense until the very end. 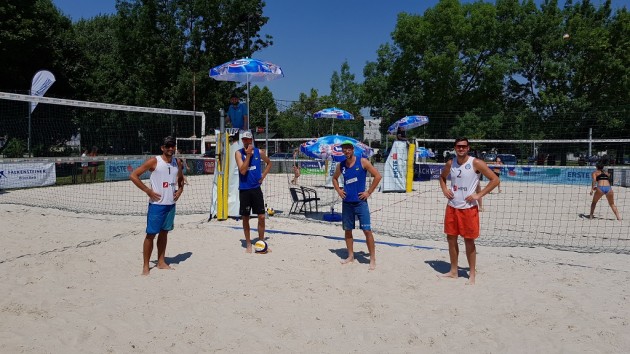 “Under normal circumstances, individual championships are held every summer in addition to the club championship, but because of the coronavirus, everything has changed and this year we have a great interest in the club championship. We have two or three clubs that stand out from the others, and the first matches in Zagreb show that it will be an exciting fight for the champion. “- said Tomislav Karaula, the Commissioner of the HOS competition for the club championship in beach volleyball, and added:” It was hellishly hot in Zagreb, it is certainly 35-40 degrees on the field. We are satisfied with the players who adhere to the distance and all other prescribed measures, I would like to emphasize that. ”

The Beach Volleyball Club Championship is organized by the Croatian Volleyball Federation, and this is the 15th consecutive edition of the championship. In Zagreb, KOP Siget, KOP Žnjan, HAOK Žal Banjole (Pula), KOP Čakovec, KOP Opatija, KOP Retfala, ŽKOP Jarun and AOK Osijek competed in the women’s competition. With six victories in seven matches and 13 points, the first place was taken by the team from Siget, one of the favorites to win the championship. 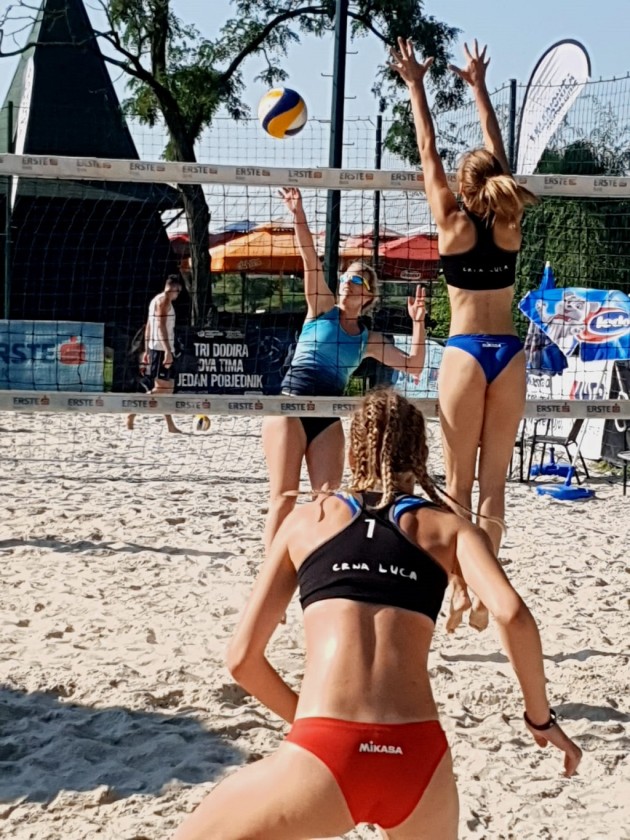 “We have high expectations from the Croatian championship this summer because we compete in many age categories, we had good results last year and we expect them this year as well. As for the senior championship, we are always among the top three teams, so we want to confirm that this summer as well. ” – said Erika Drviš from HAOK Žal Banjole.

“Corona disrupted our plans a lot, all tournaments in Croatia were canceled as far as the individual championship is concerned. I play for KOP Opatija here, we are quite weakened because otherwise a lot of our team is made up of Serbs and one Slovenian, who could not come because of the pandemic, so there are only four of us here. Anyway, I expect good volleyball in the championship, there are good teams here and I don’t remember when more teams were registered, so anything can happen! ” – said Filip Silić from KOP Opatija, which took first place, winning 13 points in seven matches.

The championship continues after Zagreb in Pula on July 11 and 12, and the winners of the seniors will be known after the finals, which will be played in Podstrana (Split) on July 25 and 26. In addition to the club championship, the Croatian Individual Championship for juniors under 18 will be held in Split, from July 3 to 5, the Club Championship for juniors (Zagreb, July 17-19, Split, August 21-23, Pula August 28-30) and the Croatian Club Cup, which will be played from August 14 to 16 in Zagreb.