Dinamo-Ak Bars defeated the hosts Dinamo Moscow in four sets in the final match of the Russian Women’s Volleyball Cup and won the second trophy in the 2020/21 season. 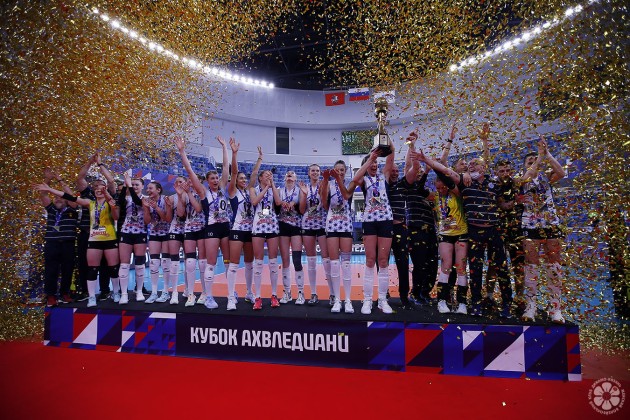 These two teams fought each other seven times in the Russian Championship final and six times in the Russian Cup final, making truly the most fundamental and long-term rivalry in the country. As for the national cup, it’s now 4-2 for the Kazan team in the gold medal encounters. Today’s encounter brought them the sixth trophy in the competition, second this season given they already claimed Super Cup.