Kuzbass prevailed over Lokomotiv in the Siberian derby valid for the 16th round of the 2020/21 Russian Men’s Volleyball Championship. 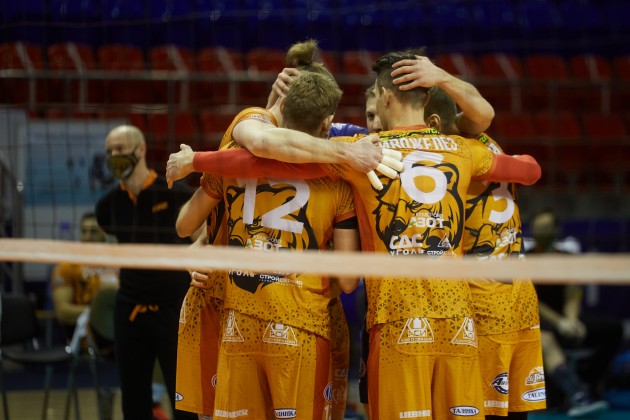 It was a derby of Siberia between the rivals who aren’t only geographical neighbors but were also neighbors in the standings prior to the match. After the victory of the Kemerovo side, this has changed. Kuzbass moved from fifth to fourth place, while Lokomotiv remained sixth. Italian Ivan Zaytsev scored 17 points on the winning side, while Mikhail Shcherbakov set up 4 blocks.

Yugra-Samotlor were close to upsetting title favorites in the third match in a row. However, Dinamo Moscow avoided the fate of Zenit-Kazan and Kuzbass as they came back from 0-2 to 3-2, even though they played without their top scorer Tsvetan Sokolov. Bulgarian opposite hitter is preparing with his national team for the Qualifier for the 2021 CEV European Championship.

Romanas Shkulyavichus was Dinamo’s most prolific player today with 23 points.