RUS M: Aleksey Verbov – “I like how Polish fans cheer”

"Fans in Poland know how create great atmosphere during the game. For me it is always a pleasure to play in front of this fans" - said the Russian libero Aleksey Verbov. This and other volleyball news read on Worldofvolley.com. 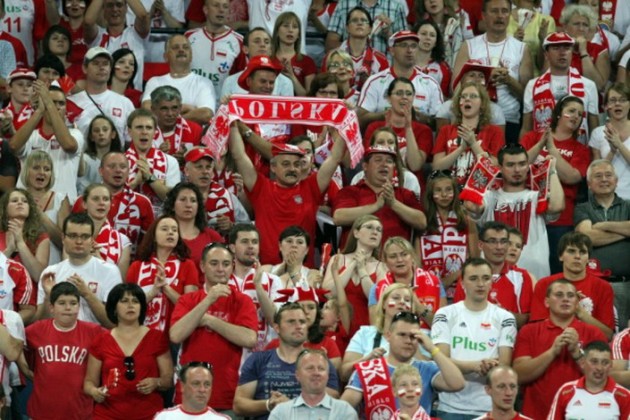 Last time he visited Poland on Saturday during the second leg match of his team Ural Ufa against Delecta. The Russian team won the game in the golden set.

“This gives an advantage to the host of the second leg match. This season we had cases where some of the team’s played the matches with reserve teams and focused on the game at home” – Alexey Verbov ended.

POL W: Bank BPS Fakro MUSZYNA will play in the finals of the Polish Cup

Marouf and Leon in action – One-handed...