Aleksey Verbov returned to Zenit KAZAN and signed a one-year contract. Verbov played for Zenit in the season 2009/2010 and won the Superliga, Cup, and Club World Championship bronze. After that season, Verbov played in Iskra and Ural. After Alexey Obmochaev left, Zenit needed one more libero, Oleg Bryzgalov said. 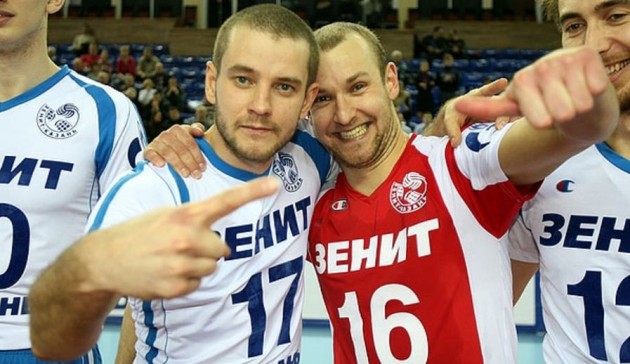 After that season, Verbov played in Iskra and Ural and won third and second place in the Russian league.

“After Alexey Obmochaev left, one libero position became vacant in the team. We have carefully studied the free-agent market and in view of the serious challenges that will be put before the Zenit in the next season, we decided to invite Aleksey Verbov. Aleksey had a very good season in Ural and we are confident he will strengthen our team. It is important to relieve the leaders and to have more than one player on each position. Now we have two reliable liberos” Oleg Bryzgalov said.