World champions Russia remain the only undefeated team after the conclusion of Day Four of the FIVB World Women’s Olympic Qualifying Tournament at Tokyo Metropolitan Gymnasium on Wednesday. Four tickets to the London Games are available in the eight-team competition. 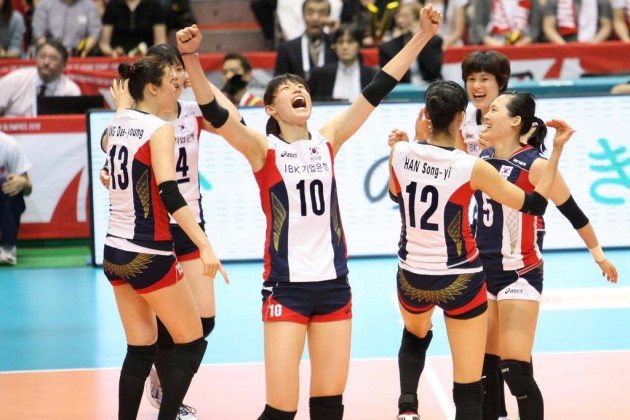 The Russians are seated at the top of the standings with a 4-0 win-loss record and the maximum 12 points, following the first defeat of hosts Japan to the hands of Korea. Japan and Serbia both have 3-1 record, followed by Korea and Thailand both with 2-2 mark.

Since the event doubles as Asian Continental Olympic Qualifier, the top three teams at the end of the competition plus the best Asian side not among the medalists will book tickets for the Games at the British capital. Teams already qualified to London are Italy, United States and China as the top-three ranked at the FIVB World Cup, Algeria, Dominican Republic, Turkey and Brazil as winners of their respective continental qualifiers and hosts Great Britain.