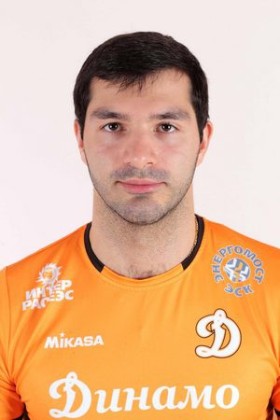 Stepanian came to Dinamo in 2010. During this time he won the Silver Cup and the Cup of Russia, once getting the bronze medal of the Champions League. In 2011, together with the Russian team, Khachatur Stepanian reached first place in the World League.

RUS M: Roman Bragin remain in Dinamo for another season