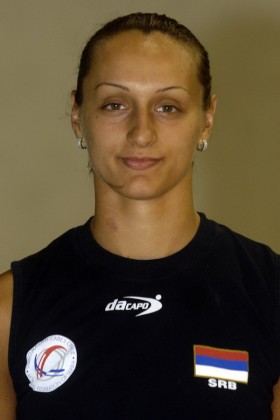 Last season Vesovic helped Tomis Constanta to win the Champions League and knock Dinamo Krasnodar from CEV Cup. In the national team of Serbia, she won the European Championship 2011, won bronze at the Grand Prix 2011 and helped team win an Olympic qualifying tournament for the ticket in Japan.