Became known to the five teams that Russian women's team will play on the first group stage of the Olympic tournament in London. 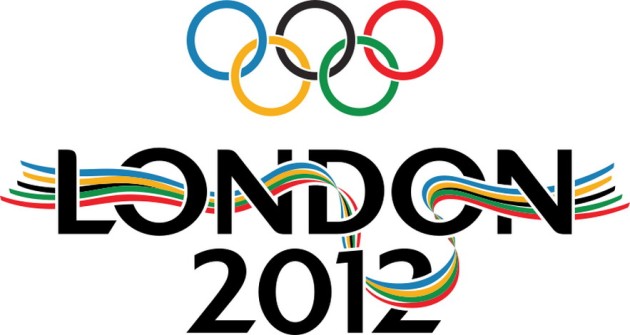 These are UK, Japan, Italy, Dominican Republic and Algeria. In another subgroup for an exit in the playoffs will fight the U.S., Brazil, China, Serbia, Turkey and Korea. It is worth noting that the first fight of Sergey Ovchinnikov spend July 28 against the team from Italy. Men’s subgroups will be determined later, after the completion of all the Olympic finals.

WL M: Poland hoping to consolidate lead in front of home fans as Pool B returns

PHOTO OF THE DAY: Butko is watching...