RUS W: Ushakov after defeat – “Some players played with half strength”

Dinamo Krasnodar has suffered defeat in away match by Odintsovo. 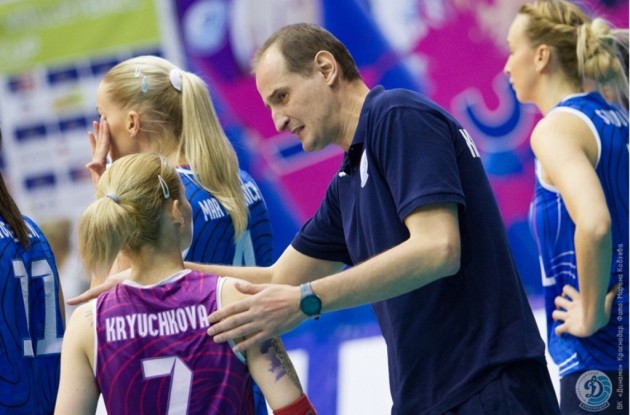 Zarechie Odintsovo surprised Dinamo Krasnodar and defeated them in three sets. After the match the coach of Krasnodar Konstantin Ushakov said:

“First, the players didn’t play as we agreed. First of all, it concerns the game on defense. Secondly, the underestimated the opponent. Some players thought that we could win this match by playing at half strength. We simply failed to play our game.”