After two seasons in Poland, American attacker moved to Russia. 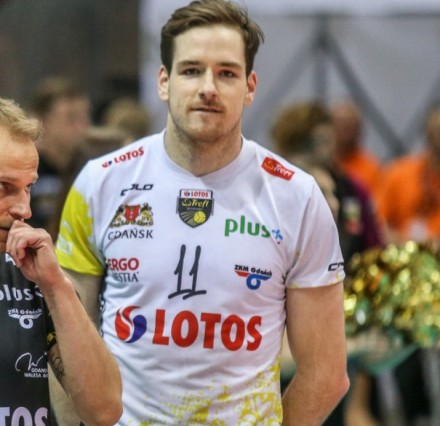 Troy Murphy is a new member of Lokomotiv NOVOSIBIRSK.

After two seasons in Lotos Trefl GDANSK, he decided to continue his career in the Russian Superliga.

During his play in PlusLiga, Murphy was the best scorer of Lotos and also the whole league in season 2014/2015.

In 35 matches he scorer 586 points. That season he won the Polish Cup and ended as the vice-champion.

In the previous season Troy  received three MVP awards of the match and ended with 311 points. This time they won only the Polish Supercup.

Do not miss our sections Transfers – Done Deals andTransfers – Rumours.

WL 2016, LIVE from Krakow: Fonteles “We have to keep our chins up, to learn from this game”

WL 2016: They did not forget Atanasijevic