RUS M: Bartosz Kurek is delighted to play in Lodz once again 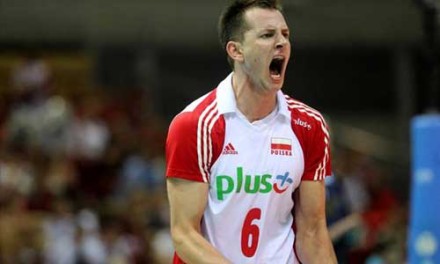 “You know the president of PGE Skra Belchatow. It is really fanatic team. Despite the departure of some players in season 2012/13 my previous club will aspire to the highest places. The team’s atmosphere during games will surely be hot again. But they will play in the Champions League”, Bartosz Kurek said.

“It was not a special game for me. Every game in the Champions League is important. I am very happy that I will play again in Lodz. I will play in my mother’s country, meet with my friends. I hope that we will create a wonderful spectacle”, Polish representative said.