Dinamo Moscow have tried everything to dethrone Zenit Kazan but they simple couldn't do it. 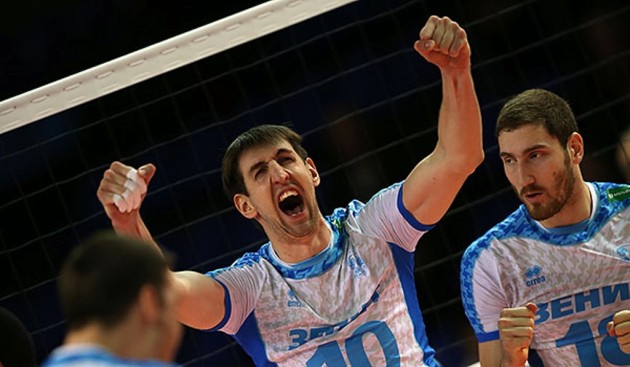 The team from Moscow was very close to take the second set but unfortunately for their fans, the reigning champions somehow managed to win this part of the game and to take 2-0 lead.

Dinamo didn’t want to surrender in the third as well, trying to stay in the game at any cost. At the end, they had to congratulate the rival from Kazan.

Zenit’s trio Leon, Anderson and Mikhailov had a huge influence on the result of the match. Cuban born player scored 18, American receiver had the same number of points like Leon, while Mikhailov had 15. On the other side Konstantin Bakun ended game with 18 points.

In the final of Russian Cup, Zenit Kazan will play against Lokomotiv Novosibirsk.