Belogorie have scored the second victory in the CEV Champions League, Pool E. 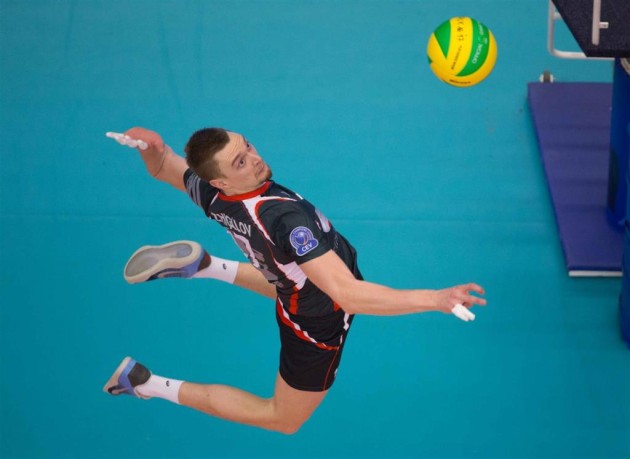 The Turkish champions Halkbank couldn’t find any solution for Belogorie’s duo Zhigalov and Muserskiy so they had to surrender after three sets 3-0 (25-14, 30-28, 25-21).

In the second set, Halkbank were very close to tie the score in sets, but Russian side somehow managed to control it and to double the lead.

Maxim Zhigalov (18) and Dmitry Muserskiy (15) were the top scorers of the team, while on the other side Serbian opposite Ivan Miljkovic had 16 points.

Recall that Belogorie have two wins out of two matches, while Halkbank are still seeking for the victory – 0-2.