Another Russian team is passing through a major financial crisis. 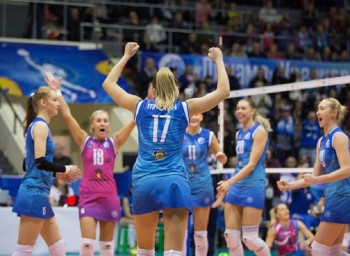 Dinamo Krasnodar is obviously in a serious trouble. Just a week ago it was announced that the men’s team may be forced to leave the Russian Championship due to financial problems, while today we found out that the crisis is pretty serious in the women’s section as well.

Allegedly, the players of Dinamo Krasnodar women’s team haven’t received salaries for the past 7 months!

“The players and the coaching staff haven’t received any money since July 2016! That is already 7 months now. The club and the fans have high expectations, but it is very hard for the team to find motivation to compete any further,” a source said to R-Sport.

RUS M: Zenit-Kazan give another lesson to...