Russian teams have played the last games of the preliminary round of Superleague. 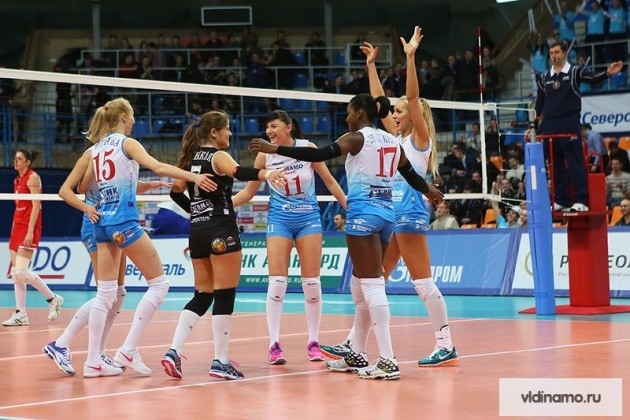 Dinamo Moscow also used this match to prepare for the February 22nd when they will host Swiss champion Volero Zurich in teh new round of teh CEV Champions League.

In the last match of the preliminary stage Dinamo Kazan defeated Proton 3:0 (25:16, 25:18, 25:13). After this victory Kazan confirmed second position before the start of Quarterfinals. Proton played without three major players, but showed good game.