RUS M: Zenit tie liberos Verbov and Krotkov for one more season, what will happen with Salparov? 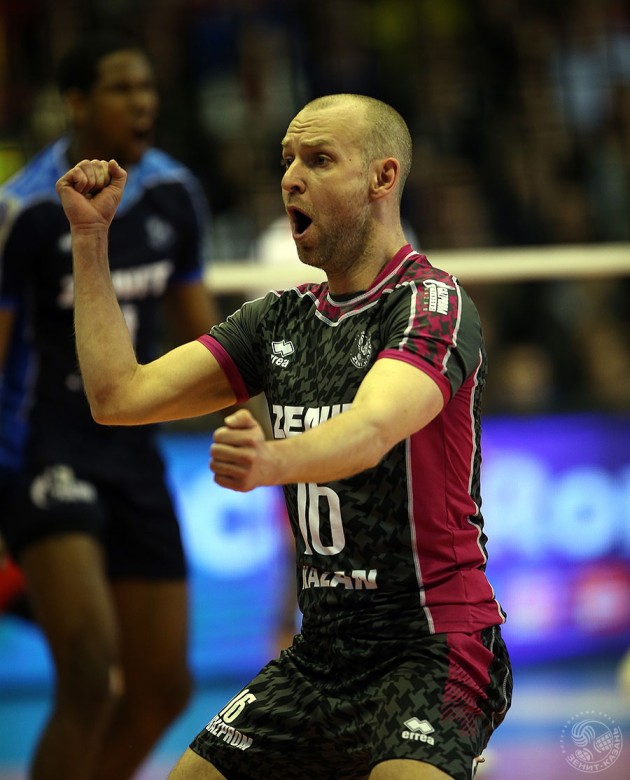 Aleksey Verbov and Valentin Krotkov will stay in Zenit until the end of the season 2017/18.

A 35-year-old Verbov already spent five seasons in Kazan team, in two mandates, during which he collected 161 games. Verbov helped Zenit win four titles in the Russian Championship (Superliga) and Russian Cup each and one title in the CEV Champions League. This season, an experienced player helped Zenit coaching staff and even was a first coach in a number of matches.

For the 25-year-old Krotkov, current season is his first in Zenit, and has managed to play 30 matches.

Besides these two, Zenit had two more liberos under contract in this season’s roster – Bulgarian Teodor Salparov and Vladislav Babichev. Their fate in Kazan team is still unknown.

ITA M: Papi ready to play in a third different position in career – as setter… (VIDEO)

F4 in Treviso: Imoco Conegliano – So many achievements in only 5 years of existence