RUS M: Sergey Shlyapnikov has announced the roster of Russia… Where is Poletaev?

The new head coach of Russia decided to call 21 players... 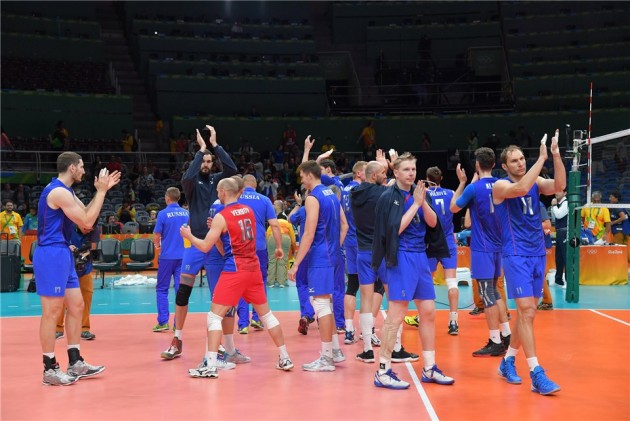 Sergey Shlyapnikov has announced the names of the players on which he will count for the 2017 World League tournament. As you can see below, there are no some well-known names such are Dmitriy Musersky, Maxim Mikhailov, Alexander Butko, Artem Volvich…

Still the biggest surprise is that there is no Viktor Poletaev on the list. One of the best young players in Europe was the top scorer of the 2016/17 Russian Championship Regular Season, still at the end of the season he suffered injury due to which he missed the start of the Playoffs.

This is the roster of Russia:

ARG M: That passion can only be found in Argentina! Watch the title celebration of Personal Bolivar (VIDEO)

RUS M: This is why he is not in the national team – Poletaev might be sidelined for 3 months!

Such a fantastic team