RUS M: This is why he is not in the national team – Poletaev might be sidelined for 3 months!

Unfortunately, it seems that this season is over for young Viktor Poletaev... 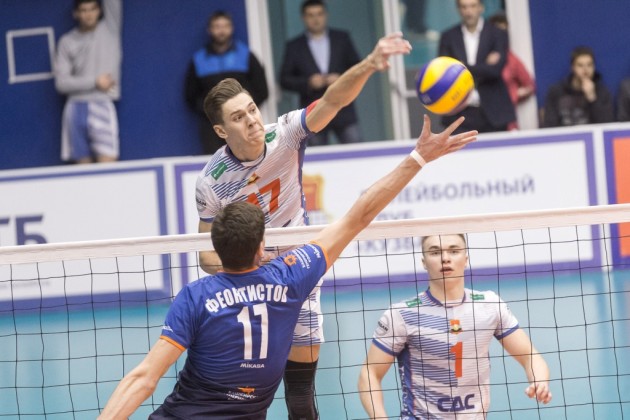 Everyone were surprised when they did not see the name of Viktor Poletaev on the wide list of the Russian national team. Especially, because young opposite had an outstanding season in which he was the top scorer of the 2016/17 Russian Championship…

But, unfortunately, Poletaev may have finished this season earlier than anyone expected.

His club Kuzmass Kemerovo announced that Poletaev suffered an injury and that he may be sidelined for 3 months.

“Viktor is with the team, helping us during trainings. We hope that he will still be able to play in this season, but the doctors recommended him to rest for a few months due to injury,” said Kuzbass Kemerovo Sports Director Sergey Lomako for R-Sport.

RUS M: Sergey Shlyapnikov has announced the roster of Russia… Where is Poletaev?