There were speculations that Russian Men’s Volleyball club Dinamo Krasnodar will withdraw from the top division, for a few months already, giving way to newly formed Zenit Sankt Peterburg. They turned to be true! 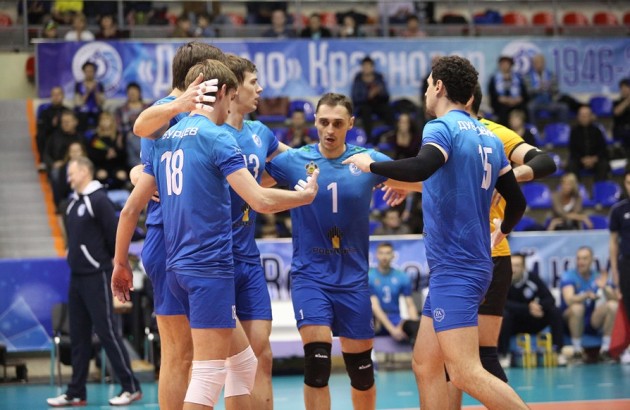 About two weeks ago, management of Dinamo Krasnodar decided their Men’s team will take part in Superliga in 2017/2018 despite having huge financial problems last season. Women’s Dinamo Krasnodar had the same issues but their presence in the Russian Championship in the upcoming season has never been questioned.

Recall that players and all employees in Dinamo Krasnodar did not receive salaries from July 2016 to February 2017, which caused both male and female club to boycott one match in the national championship. Then, the club made a strategy of paying the debts to the players until it finally managed to complete the payment of all wage arrears.

Still, as “Sport-Express” revealed, newly formed Men’s club Zenit Sankt Peterburg, who has already spent significant amount of money in hiring new players, will definitely take part in Superliga in 2017/2018 instead of Dinamo Krasnodar! It is still unknown why Dinamo Kranodar suddenly withdrew from top division…