RUS M: Muserskiy about his absence from „Zbornaya“ – „I have no desire to play for Russia”

Dmitriy Muserskiy has not been playing for the Russian Men’s Volleyball National Team for more than a year. Even for such a strong side like Russian, and although Russian NT coaches have an enormous base of top players to pick up for competing with „Zbornaya“, the absence of such a superstar like Muserskiy is practically irreplaceable. 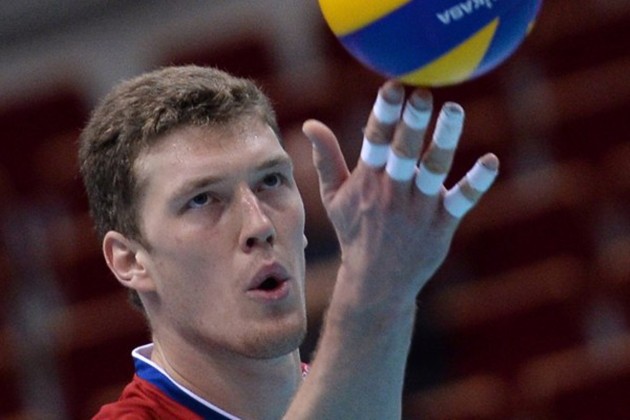 A 28-year-old middle blocker did not talk much about his reasons of not playing for the Russian NT in the past year despite many called him a traitor, not being aware of objective reasons of his absence, or simply ignoring them.

Finally, a 2012 London Olympics champion Muserskiy gave a detailed explanation for not responding to calls of the Russian NT head coaches over the past year.

“I couldn’t play Qualifiers for the Olympic Games in Rio de Janeiro for family reasons, but I missed the Games themselves due to my injury. I had torn patellar ligaments in both knees. But, in Russia, it was presented as a betrayal. This year alone, I decided to give up on playing in the team,” Muserskiy said for Polish portal “WP SportoweFakty”.

About returning to the national team…

“Let’s see. At the moment, I can hardly answer this question because I would like to play on a high level. But at the moment, in my soul, I have no desire to play for Russia. I hope that, with time, everything will come to its place,” Muserskiy added.

Will Russian fans be satisfied with this explanation?

ITA W: From winning „scudetto“ to playing for newcomers – Cambi in Pesaro

That`s sad he won`t play, but I can see where he is coming from and I respect and support him.

i think when a player got injured self confidence ismissing and he already got a family so he is enjoying his time with his family you can’t change his mind set.