RUS M: Italy NT outside hitter Antonov moves to Ural to reunite with his father

Italy men’s volleyball national team outside hitter Oleg Antonov returned to the country of his origin. 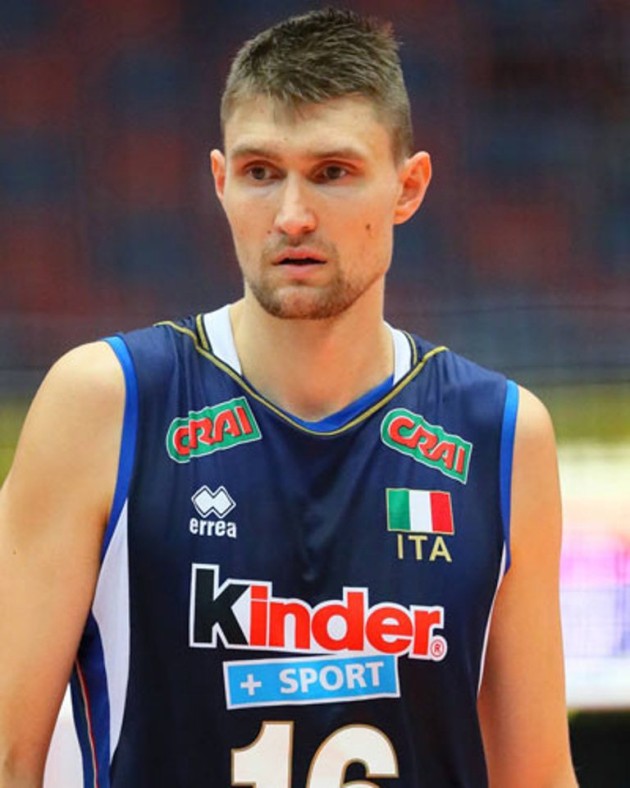 According to business-gazeta.ru, a 29-year-old Oleg Antonov will play in Ural Ufa, a team competing in the top division of the country in which he was born in, in the 2018/19.

Last season, Antonov competed for two clubs. He started the season with Tonno Callippo Calabria Vibo Valentia (Italy) and established himself the best scorer of the team before moving to Ziraat Bankası (Turkey) with whom he became the CEV Cup runner-up.

He came to live in Italy as a teenager and has been competing for the country’s national team since 2015, winning the silver medal in the 2016 Rio Olympics. Antonov is currently engaged in the FIVB Nations League.

Interestingly, by moving to Ural he will reunite with his father Yaroslav Antonov, former Soviet Union national team player, who acts as an assistant coach to Italian Daniele Bagnoli in the club.