New reinforcement came to the new from the French league. 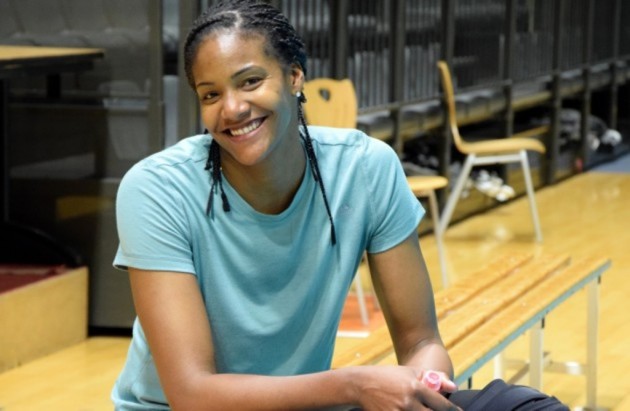 The Cuban opposite Rosir Calderon Diaz is the 14th player of the Volero Le Cannet for the 2018/2019 season.

Last season she was a member of Volero Zurich with whom she won a gold medal at the Swiss championship. In the season 2016/2017, she played for RC Cannes so she is well known in the French league.

Recall that last season Rosir got injured during the match of the Swiss Cup against Aesch Pfeffingen and she operated the right shoulder. After six months, her recovery period is over.

Rosir was a member of the Cuban women’s national team that won the bronze medal at the 2004 Summer Olympics. In November 2014, she received Russian Sport citizenship while in December, with Dinamo Krasnodar won the Russian Cup. In March the team also won the CEV Cup and later the silver medal at the 2015 FIVB Club World Championship.

…we have a small favor to ask. WorldofVolley is one of the most popular volleyball website in the world that provides many volleyball news daily. We are covering many worldwide competitions, trying to inform all of our fans by publishing the breaking news.