Serbian Senior National Team started preparations for the XXIV World League 2013 on today's gathering in Belgrade's Hotel "M". Serbian players will gather in stages depending on the obligations to the clubs, as well as an agreement with coach Igor Kolakovic. This and other volleyball news read on Worldofvolley.com. 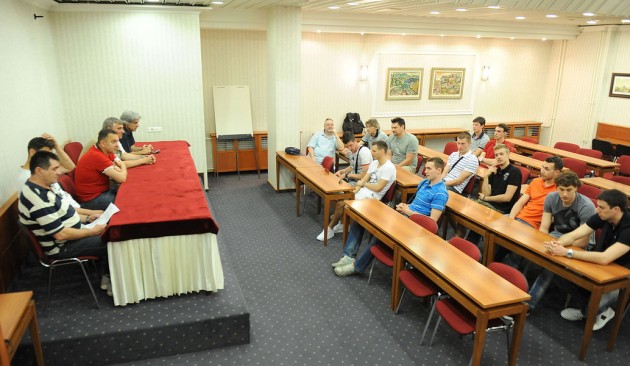 At the start of preparation coach Igor Kolakovic have 10 players:

For 16th time Serbia will play at World League. Serbia is in Group B with Russia, Italy, Cuba, Germany and Iran.

NORCECA M: St Lucia advances to third round in NORCECA