Vakıfbank Spor Kulübü İstanbul was merciless in the last round of the Champions League – Pool E and defeated Partizan Vizura Belgrade with the maximum result – 3-0 (25-13, 25-11, 25-11) in less than one hour! 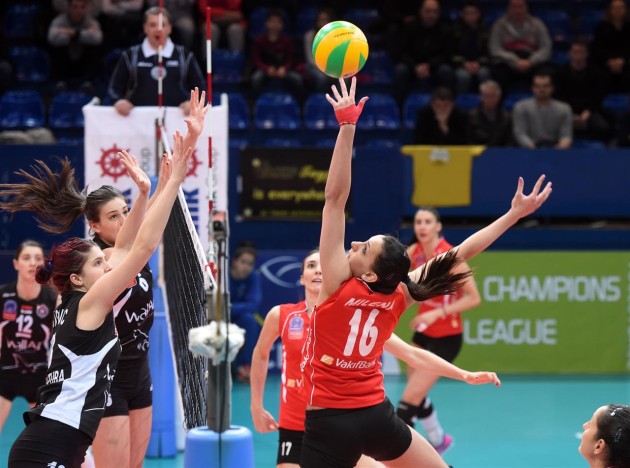 This was one of the most persuasive victories in this season’s CL which left the Serbian champions at the very bottom in the standings, among three other clubs without a win in the group phase.

Vakıfbank, as it was already known, will enter the playoff as the leader of its pool.

The Turkish giants were led by Carolina Costagrande (16) and Sheilla (15).

Vizura played again without its star and one of the best young players in the world, Tijana Bošković. In her absence, Sara Lozo stood out with 8 points.

THEY DID IT – Agel Prostejov crushed defending champions and advanced to playoffs!

Outstanding rally in clash between Friedrichshafen and Zenit Kazan (VIDEO)