Partizan and Vojvodina NS Seme will fight for the trophy of the National Cup. 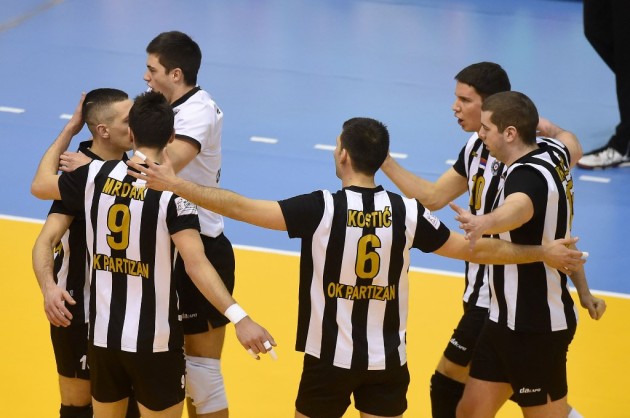 In the first semifinal Partizan  defeated Radnički  while the hosts were better than Crvena Zvezda who is now former Cup Winner.

Neven Majstorović from Partizan  was the most useful player with 15 points while Milan Katić scored 22 points for Vojvodina .

So far Vojvodina has won 13 trophies of the Serbian Cupa while Partizan seven. Vojvodina last time won in season 2011/2012 and Partizan in 1990.

SRB M: “I worked with the greatest...