Jana Đurić, a 16-year-old player of the Serbian team from Division 3, Valjevo, tragically died at the age of 16 from the effects of a severe traffic accident. 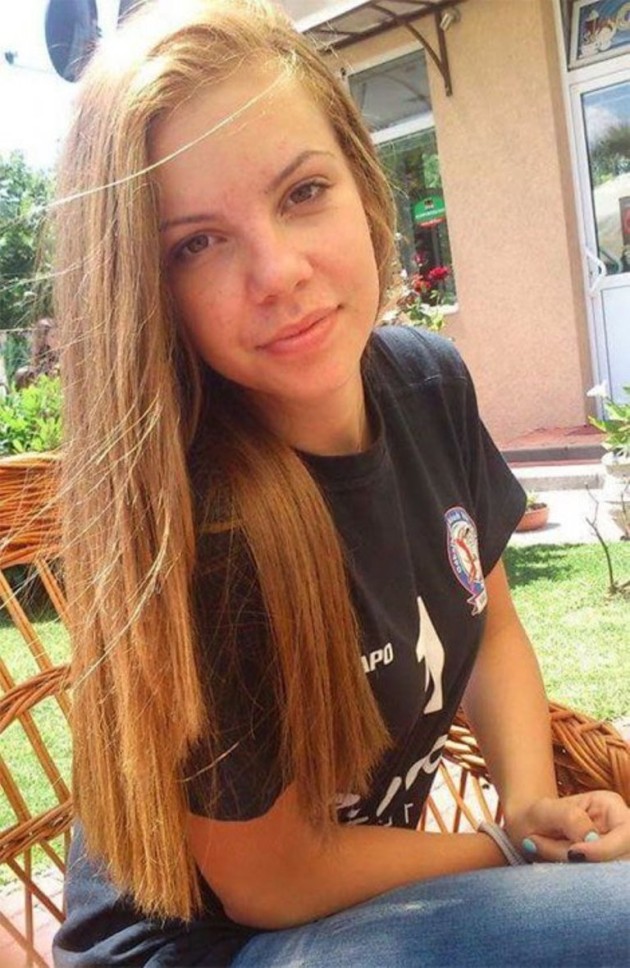 She died on the railway on her way to school after being hit by a train. Jana was wearing headphones at the moment of accident and she was also using the way over the railroad as a shortcut to school.

According to Serbian media, the girl probably didn’t know that after a ten-month interruption of the traffic, the railway was in the function again, since March 5.

Unfortunately, Jana died on the day when it was her birthday. She was a talented player performing in youth categories of Valjevo.

Recall, similar accident with same outcome happened to the German player Dennis Hefter, at the end of February.

LA FIESTA: Celebration of Busto players in the bus (VIDEO)