SRB W: Brakocevic – “Viktor is on the first place”

With few sentences Jovana Brakocevic Canzian has explained why her name is not on the Serbian list for this summer! 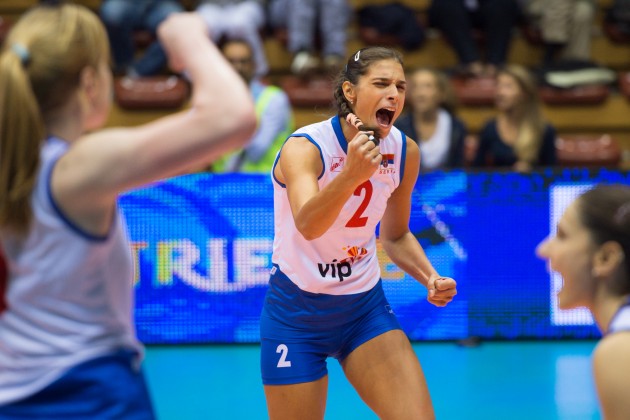 “The main and only reason is my son Viktor. I am not able to leave him again, as I did last year. I wanted a child, not to leave him; I wanted to be a mother. As much as I love my country, my son is my treasure and absolutely priority in my life. He will always be on the first place. I wish all best to girls and coaching staff, a lot of new success.” said Jovana in the message for WoV.

Jovana was MVP of the European Championship 2011 when Serbia won the gold medal and the Best Server of ECH 2007 when they won the silver medal.

In the jersey of the Serbian National team she won the bronze medal at World Championship 2006, two bronze medals at World Grand Prix 2011 and 2013 and the last medal was silver at Olympic Games 2016 in Rio.