The names of the two players who are highly important for Serbia men’s national team were not on a preliminary list which head coach Nikola Grbić announced for the 2018 FIVB Volleyball Nations League. 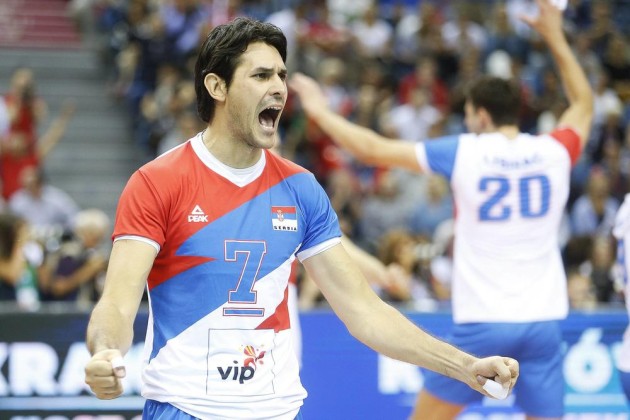 In a statement for Sportski žurnal, Serbia coach Grbić explained why experienced middle blocker Dragan Stanković and outside hitter Nemanja Petrić were left out of the preliminary list for the 2018 FIVB Volleyball Nations League.

“I’ve spoken with Nemanja and we decided that he’ll miss the Nations League to heal his injured knees. A tight competition calendar wouldn’t let him train and play at a strong pace. It’s important that Petrić, and all the other guys, be fit for the World Championship preparations,” Grbić stated.

“I spoke with Dragan once again about his playing in the national team but he assured me that he finished his international career. We will miss him, mostly for his personality but also for his qualities as a player. I would like to use this opportunity to thank him for all he has done for the national team. I’m glad he said goodbye by winning the bronze medal in Kraków. I regret because of his decision but respect it,” Serbia coach explained the situation with Stanković, who stood by his decision to retire from playing for the national team of Serbia after 13 years, which he made at the end of the 2017 CEV European Championship.

SRB M: Atanasijević – “We must prepare...