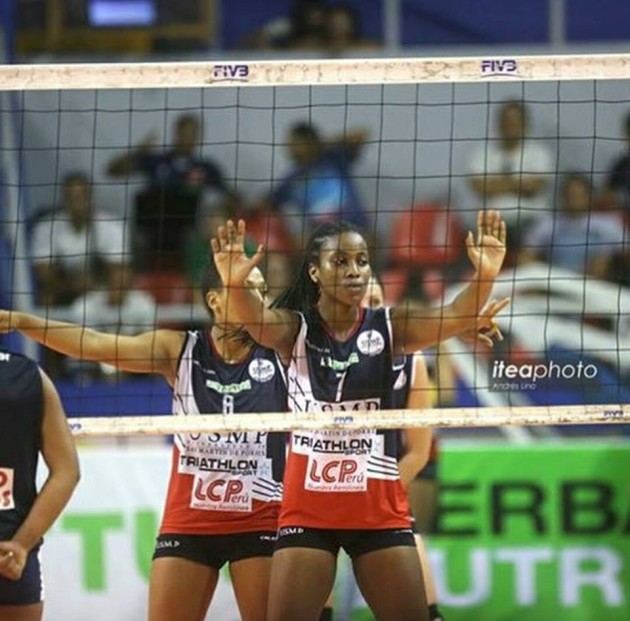 In their already a controversial match of the Liga Nacional Superior de Voleibol (LNSV) against Circolo Sportivo Italiano, the coach of San Martín, Spaniard Juan Diego García, made a big mistake.

In the finish of the third set, he had three foreign players in line-up instead of two allowed by the regulations – American Victoria Dennis, Brazilian Milca da Silva and his compatriot Patricia Aranda.

There are still four rounds until the end of Regular Season, but San Martín now have only one point more than the closest rivals in the rankings, Deportivo Geminis.

ARG M: First transfer in Argentina for 2017/18 – Ciudad extends with opposite