The Turkish Men’s Volleyball Championship side Ziraat Bankası started to renovate their roster for the 2019/20 season. 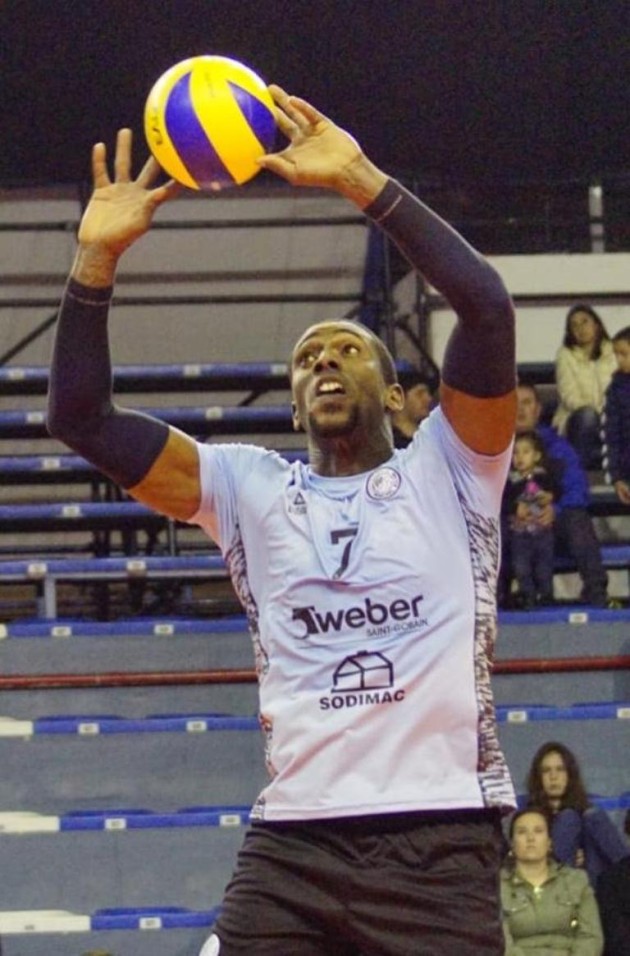 After solving the problem of a head coach for the next season, Ziraat turned to strengthen their roster. The Ankara team signed Cuban setter Raydel Hierrezuelo who will return to play in Turkey after one year. Last season, a 31-year-old player competed for Bolívar Vóley and won the Argentinean Championship title. A season before that, Hierrezuelo played for Halkbank and triumphed in the national league and Cup.

In addition to the Cuban setter, Ziraat hired two domestic players as well: the outside hitter Halil İbrahim Yücel from Maliye Piyango and libero Berkay Bayraktar from İnegöl Bld.