Galatasaray made an agreement with the Cuban national team player, Henry Bell, who has already arrived to Istanbul. Henry Bell (1982) played for Santiago De Cuba during the last season. 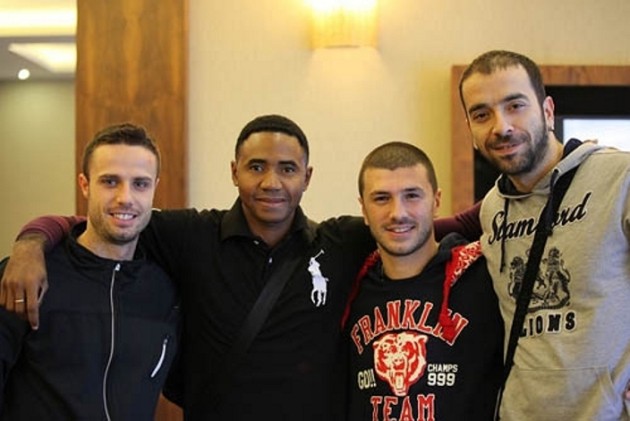 Henry Bell (1982) played for Santiago De Cuba during the last season. He played the World League 2005 in the national team of Cuba, and won the bronze medal. In 2010, Bell won the FIVB Men’s World Championship silver medal with the Cuban team.