The Turkish Women’s Volleyball champions VakıfBank tied Michelle Bartsch-Hackley for the rest of the season. 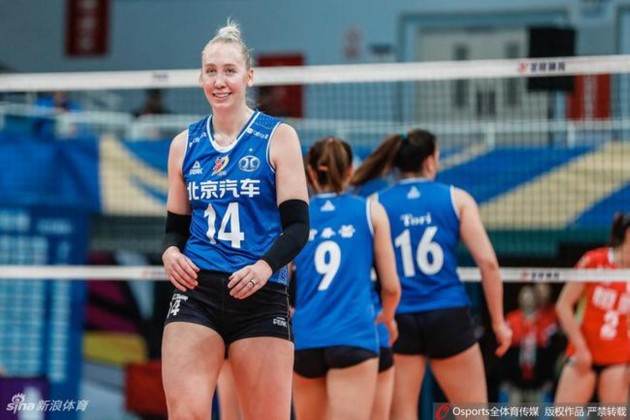 The American international Bartsch-Hackley, who played the first half of the season in the Chinese team Beijing and won the bronze medal in the league, will play for VakıfBank for the rest of the season.

The 29-year-old outside hitter has achieved great successes both in the club and in the U.S. National Team career. Bartsch-Hackley was the winner of the German Championship and German Cup twice each. She also won the CEV Champions League and the Italian Cup, both with Igor Gorgonzola Novara, prior to moving to Beijing. Wearing the jersey of the U.S. National Team, Bartsch-Hackley won the gold medal in the FIVB Volleyball Nations League (2018, 2019) and the Pan American Games (2015, 2017). She was named MVP and Best Outside Hitter of the 2018 VNL.

When it rains, it pours! Even libero...