TUR M: Fabio Soli – It was a good fight 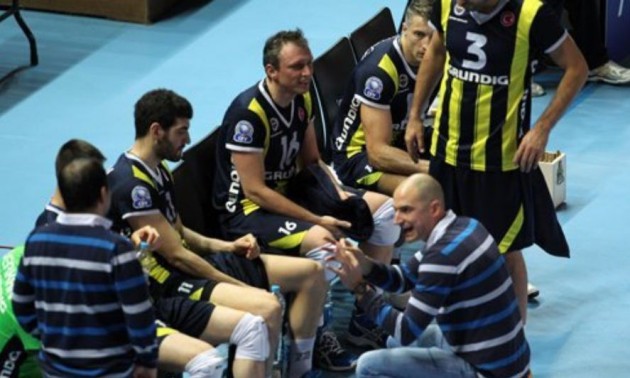 “First of all, congratulations to Galatasaray. It was a good match. Both teams struggled. My team played a good game. I’m happy because the team continues at the best level. I am pleased we have won” Fabio Soli said.

He also spoke of Fenerbahçe‘s new transfer, Frank Depestele: “I know him well already. He will fit with the team.” he said.

The next game they play against Arkas: “Today we got to an important win in the league. Every match we play a different game and we know we should be better. In the next game we will face Arkas. We’ll play even better next week” he said.

Ivan Miljkovic: “We are pleased to have won. We played well during the difficult moments. We hope to continue with our good games in the second part of the season.“

For more volleyball news from this competition click on Turkey.