Ziraat Bankkart and Arkas Spor started the playoff semifinals of the 2020/21 Turkish Men’s Volleyball Championship on the right foot. 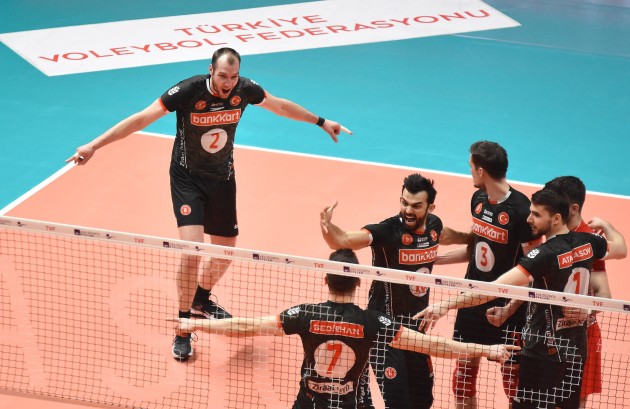 The top-seed Ziraat Bankkart prevailed over no.4 Galatasaray HDI Sigorta in Game 1 of the 2020/21 Turkish Men’s AXA Sigorta Efeler Ligi playoff semifinals after an intense 5-set battle. Partially, it was 25-19, 22-25, 26-24, 17-25, and 15-13 for the Ankara team. Dutchman Wouter Ter Maat staged quite a notable performance for Ziraat, pouring down 33 points, including 4 aces. Bedirhan Bülbül set up 7 blocks.

The 3rd-seed Arkas Spor staged a little upset by defeating regular-season vice-champions Fenerbahçe HDI Sigorta. The Izmir side won in 4 sets, mostly thanks to the teen opposite hitter Efe Mandıracı (30 points, including 5 blocks).