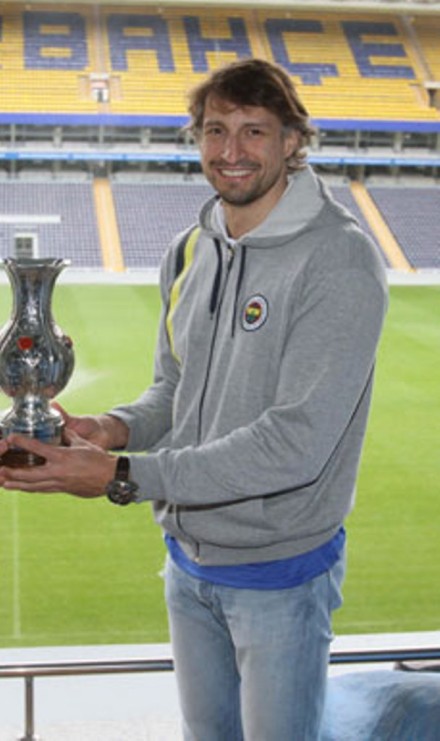 Officially the best player of all time has signed a one-year contract with the “yellow-blue” and in the new season he will compete in the CEV Champions League 2015.

Since 2010 Ivan plays for Fenerbahçe and on Monday 11thn August, around 08:45 in the morning, the team will start with preparation for the upcoming season.

Hahahahahha! I was right once again. HE signed 1 month ago, this is only official confirmation

He is old for Arab countries .

@Yacine: If I remember good, you said before he will come to Arab countries for sure? now what? Now he is old?