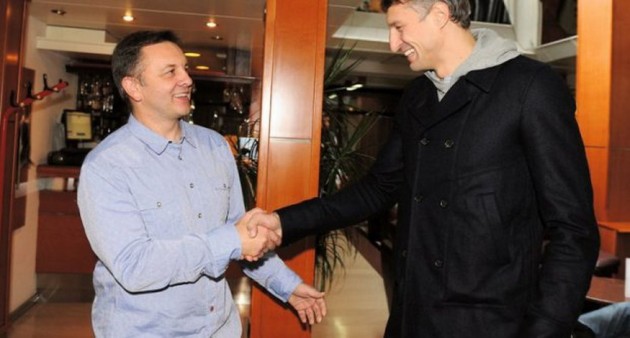 Since Italian Daniel Castellane left the club, a place by the bench was left vacant. Also, Kolaković successfully completed their three-year “mission” in Bled, so the coach is free. According to some information, offers are placed on the table, negotiations are ongoing with these days, and the outcome will be known.
Otherwise, the best player in Fenerbahce‘s Ivan Miljkovic who has worked with Kolakovic the Serbian national team, so it must have been a successful cooperation in the club.