After beating Fenerbahce in tenth round of Turkish league, Halkbank is still the only one team with perfect score! 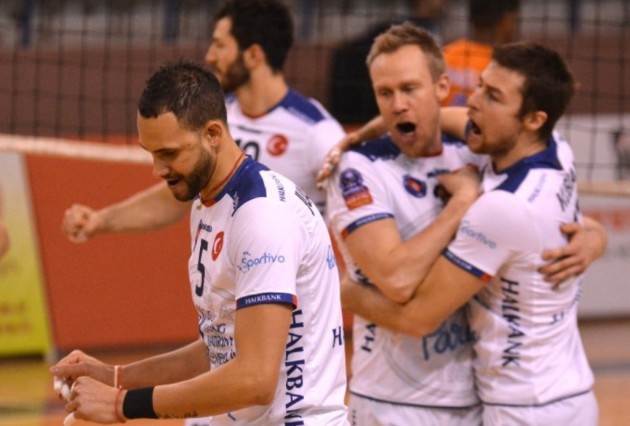 At home court, Halkbank was simply stronger than the rival, especially in the first two sets. Home team side took them easily by 25-17 and 25-18 but in the third set Fenerbahçe had an answer 25-20!

The fourth set was decisive and Fenerbahçe tried everything, had a lead at the second TTO (16:13) but Halkbank managed to make turnaround and to finish the game in four sets!

Tsvetan Sokolov was the leader of home side with 21 points, Osmany Juantorena added 16! On away side, Ivan Miljković scored 16, while Miloš Nikić finished with 13. Wout Wijsmans contributed with 12!