Eczacibasi has defeated Prostejov on the road by 3-1, and made a big step toward the next round of the Champions League Playoffs. 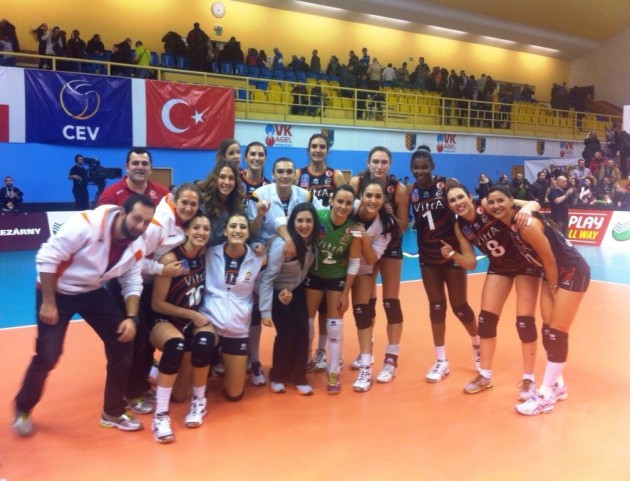 After wins of VakifBank and HalkBank, Turkey got the third winner of this Champions League night. It was Eczacibasi who collected the full package on the away game against Prostejov.

Turkish side had almost perfect attack in this game, and had four double-digits players prove that. Demir Neslihan made 20 points, Bethania De La Cruz added 17, Jordan Larson stopped at 16, while Maja Poljak scored 13.

In the home team, Tatsiana Markevich made 13 points, while Simon Castenada had 12, but that was enough only for one set.