Win, Win, Win. The Turkish champions are only scoring wins! Even when you think that you are close to beat them, after a few minutes you realize that it is impossible… 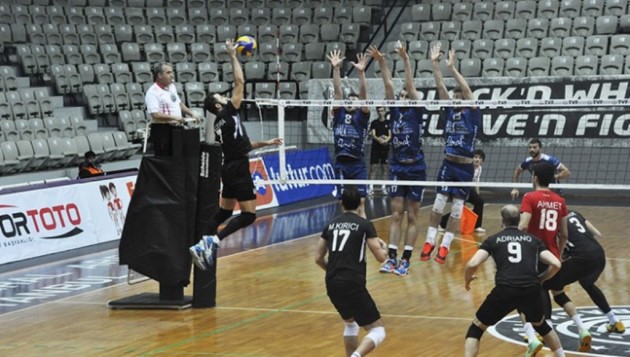 Belogorie beat them in four sets in the rematch of the CEV Champions league, but they didn’t manage to take golden set. So, we can say – Russian giant has lost.

Today, we had the similar story. In the third set, home team Beşiktaş thought that they will decrease result at 2:1, but it didn’t happen.

Juantorena was the top scorer of the game with 12 points, while Kubiak added 10. Sokolov didn’t play in this match! Halkbank now has 18 wins out of 18 matches!

Watch one of the best rallies so far this year (VIDEO)