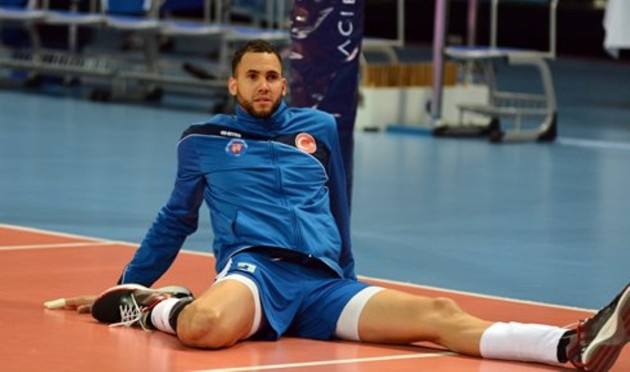 Derby of the CEV Champions league playoff 6 will be played in Kazan between Zenit and Halkbank Ankara.

The Russians will perform with the best possible team at the moment, but it seems that European vice champions won’t. Osmany Juantorena is not in Halkbank’s squad!

It is not familiar what is the reason of his absence or maybe, CEV made mistake. 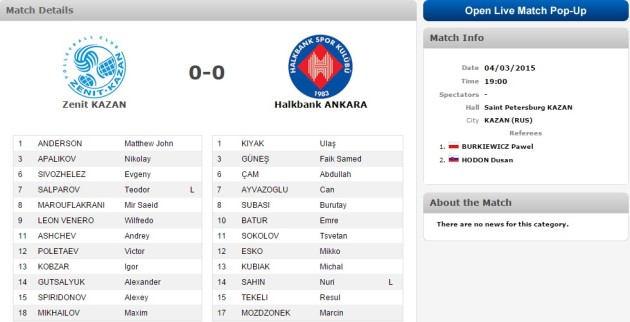 Recall that Juantorena, along with several other teammates, didn’t play for Halkbank against Gümüşhane Torul Gençlik Spor in Turkish league, on Saturday.

Coach Lorenzo Bernardi rested them for the match vs. Zenit. Or the truth is that Juantorena was injured?

Do you remember these volleyball fails? (VIDEO)

BUL M: Dobrudzha broke through to top spot before final round