Galatasaray Daikin İstanbul avenged its men’s team who was eliminated in Challenge Cup quarter-finals and passed into semis of CEV Cup! 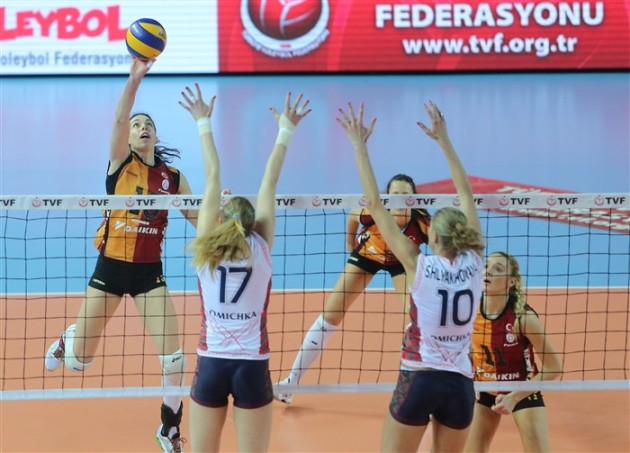 Galatasaray firstly made 3-1 victory, but since it lost in the first leg by 3-0 , Golden Set had to decide which one out of these two strong teams (both 4th in the regular season in their national leagues) will enter semi-finals.

Galatasaray was more successful – 15-12 and printed its name among the best four teams in CEV Cup with the chance to eventually grab its first international trophy in history.

Nadia Centoni was amazing in the winning team with 29 points while Daria Isaeva collected 12 for Omichka.