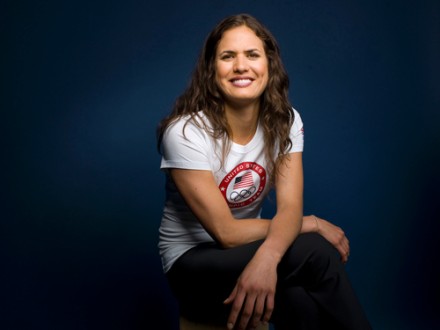 As the Turkish media announced the famous American player Tom Logan has signed for Halkbank and she will be for the sure the biggest reinforcement of this club.

From 2005 Tom Logan every season has changed the countries and teams in which he played, now after season in RC Cannes she decided to return to Turkey where she played 2011/2012 for Fenerbahçe Grunding ISTANBUL.

In coming days Logan will officially put her signature on the contract with the club.

Why do Turkish teams always buy players in the last moment?! Logan was free the whole summer…

Great 2 see her again in action. Most of her transfer news are in October…

But why to Halkbank. Couldn’t she go to a better team?