İstanbul Büyükşehir Belediyesi (İstanbul BBSK) want to have a huge role already in their first ever season in the CEV Champions League! 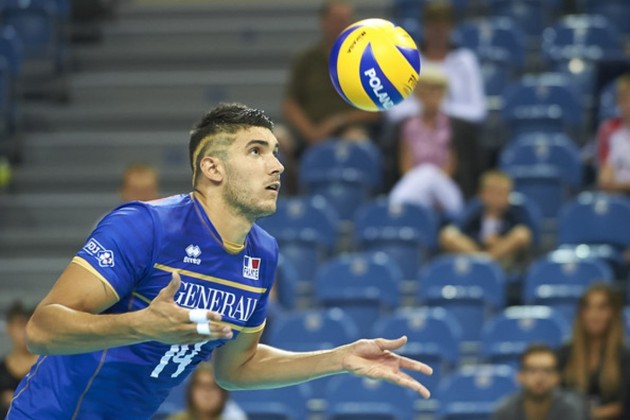 The team which took silver medal in the Turkish league hired two major reinforcements in the transfer window so far and there comes the third – Nicolas Le Goff!

GER W: When libero scores, it has to be spectacular! Dive shot by Dutch from Dresdner (VIDEO)

I guess they all have the same manager…