Believe it or not, four out of five matches ended in tie-break, while one game ended in four sets... 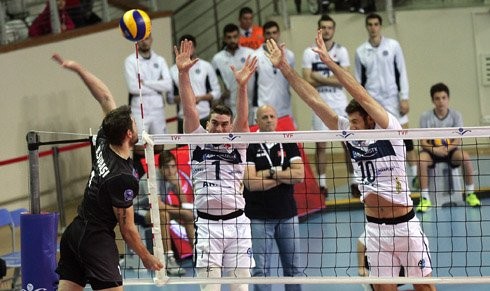 Sanchez (18 points) and Gokgoz (17) points were the players who created new win of Arkas, who have 8-1 score so far. Felipe Fonteles finished match with 19 points, but his team suffered fourth defeat out of nine games.

Other four games were very exciting, especially the match between Ziraat Bankasi and Maliye Milli Piyango. The away side had 2-0 lead, but at the end they suffered 3-2 defeat!

RUS M: BOOOM! If you are playing as libero, you should be afraid of Matt Anderson… (VIDEO)