Halkbank have continued working on their roster for the next season. 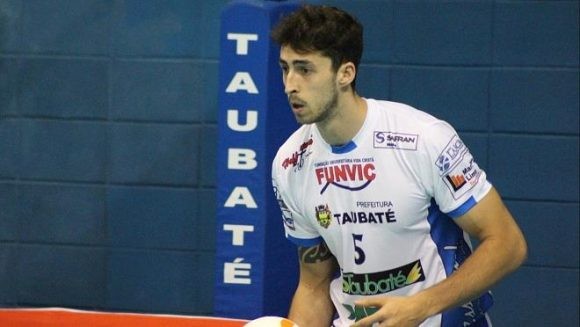 According to Bruno Voloch, they have signed the Brazilian receiver Lucas Loh. The Turkish reigning champions have not confirmed the information yet.

He is also a member of the Brazilian national team, which means that high-quality player is going to wear a jersey of Halkbank. In the last season, he played in Funvic.

Just to mention that Halkbank have also signed two Cuban players from Piacenza.