The reigning champions of the world will not look a lot different in the comparison to the previous season. 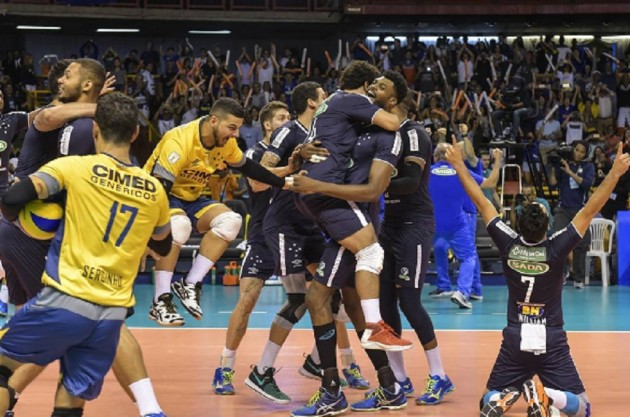 The biggest change is of course the departure of legendary setter William Arjona who decided to continue his volleyball career in Sesi Sao Paulo. Instead of him, the attacks of Sada Cruzeiro will be organized by Nico Uriarte, former setter of PGE Skra Belchatow.

The Brazilian powerhouse also announced that it has extended contracts with middle blocker Isac, outside hitter Filipe, libero Serginho, opposite Evandro and outside hitter Rodriguinho. The club also confirmed the signing of Brazilian opposite Rodrogo Telles from Canoas.

Recall that Robertlandy Simon and Yoandy Leal have valid contracts with the club and two of them will be part of the 2017/18 roster.

Starting lineup of Sada Cruzeiro in the 2017/18 season:

Take a look at the full roster of Sada Cruzeiro for the 2017/18 season.